One of Life's Great Moments

It has been a little over 3 months since we were blessed with the arrival of little Noah. How quickly he grows and changes. Today we fixed a brunch for for John and Liz and took turns holding Noah as we ate asparagus, mushroom and red bell pepper quiche and drank coffee from the french press. While we were there I wanted to take a few shots of Noah and his Dad.

Despite all of life's challenges, heavy work loads, the purchasing of their first home and the general craziness of our world today, here was a father and his son sharing all that really matters. I was lucky enough to witness and capture this tender moment between father and son. Wouldn't the world be a better place if we all followed their example. 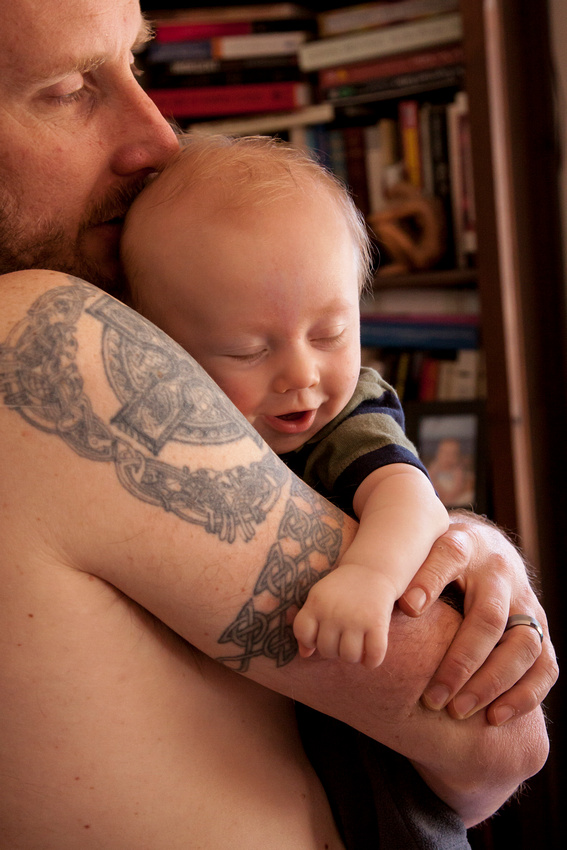 You have to count me lucky and blessed on at least two counts. wgm